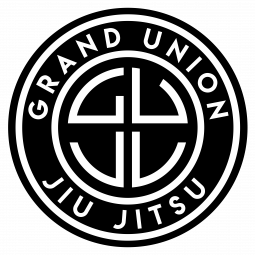 About Grand Union Jiu Jitsu
GRAND UNION is a Brazilian Jiu-Jitsu academy formed by 6 well respected Roger Gracie black belts Cesar Lima, Max Lima, Ross Nicholls, Steven Fage, Rogério Lima and Igor Terreco. The team started in 2007, when Cesar led Roger Gracie's first affiliated academy in central London with Max Lima as its first student and Ross joining the team a short while later. A harmoniously successful 12 year partnership between Cesar’s team and Roger Gracie’s ensued, ending in 2019 when Cesar and his main instructors decided to continue their work by promoting this unique identity of theirs that had allowed them to grow so strong over the years. The decision to part with RGA was one that Roger clearly understood, allowing us to part not only with his blessing, but also with the unbreakable respect and heritage that his family have brought to this sport.