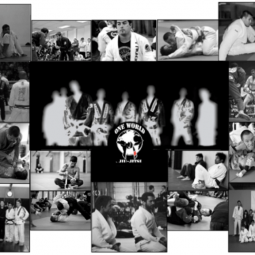 About One World Jiu Jitsu
One World Jiu Jitsu was established in 2006 in Union City, California by Mike Prudencio. Mike started training with Ralph and Cesar Gracie. He went through the ranks with Ralph through brown belt before achieving his black belt from Dave Camarillo in October 2007.