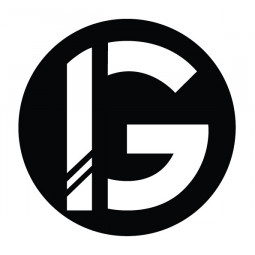 About Inglorious Grapplers
In 1981, Mauricio Gomes was awarded his Black Belt by Rolls Gracie, an event that was to mark a new beginning in his study and mastery of Brazilian Jiu Jitsu. In 2003, his son Roger Gracie was promoted to Black Belt by Renzo Gracie at the behest of his uncle Carlos Gracie Jr and his almost unchecked domination of Brazilian Jiu Jitsu and Submission wrestling followed. In 2005, a new era is dawned in the Brazilian Jiu Jitsu scene in the United Kingdom with Mauricio Gomes awarding Jude Samuel his Black Belt after almost 7 years under his tutelage. In 2009 after teaching at Gracie Barra London and the Roger Gracie Academy for almost 6 plus years, Jude decided to take a break from teaching and concentrate on the development of his academy. A constant competitor he made his MMA debut in November 2009 to add to the many other BJJ titles he already holds.