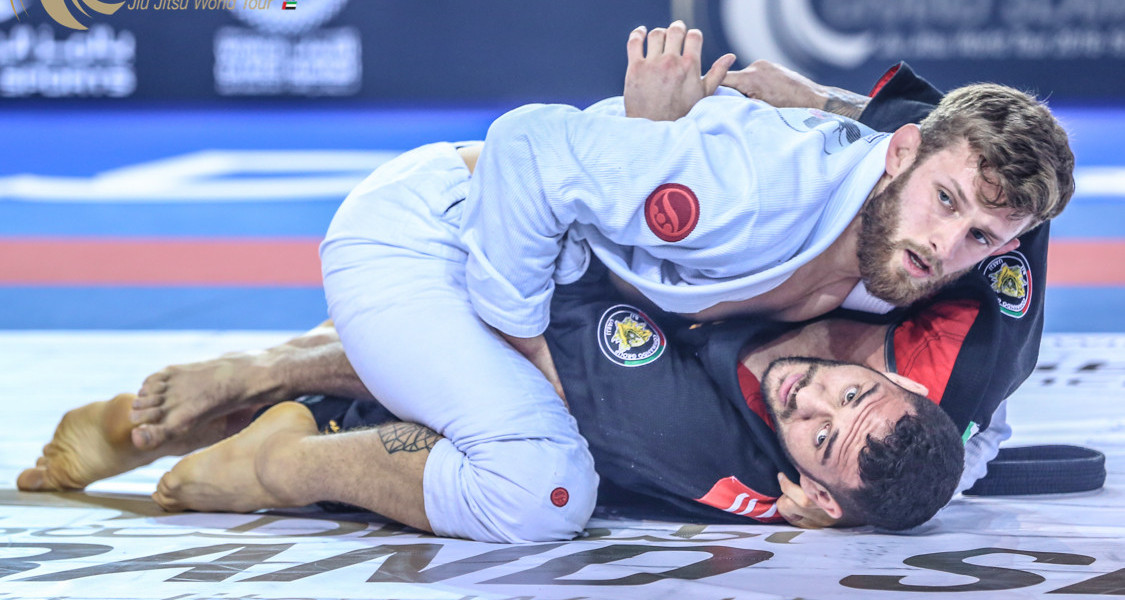 It finally happened for Adam Wardzinski in the Abu Dhabi Grand Slam Jiu-Jitsu World Tour. The Polish black belt had been one of the most active competitors in the previous seasons as well as in the present 2018/2019 season but seemed cursed to always finish his performances just short of the gold medal.

Then, in Abu Dhabi, this past January, Adam made it to the top of the podium of the 94kg division. After an impressive campaign, he was able to beat Renato Cardoso 2-1 on advantages in the final. “Finally! The universe fulfills your wishes. All you need to do is ask and back up your wishes with hard work,” wrote Adam on his Instagram page right after the victory.

After breaking the glass ceiling in the Abu Dhabi Grand Slam, Wardzinski is already getting ready for the next challenge. His name is confirmed for the Abu Dhabi Grand Slam Tour London, on March 9-10, at the Copper Box Arena. Black belt under Brazil's Alan “Finfou”Nascimento, Wardzinski knows what it takes to compete at the highest level. “First thing is to work hard, of course. You need to be consistent and show up every day in the gym. Also, you have to be smart and think about what you are doing on the mat and how to get better everyday. It's not just repetition.”

Organized by the UAEJJF, the Abu Dhabi Grand Slam Tour London, on March 9-10, at the Copper Box Arena, is the closing event of the 2018/2019 ADGS season. The final registration deadline is March 5. Click here for more info. Follow the complete coverage on Instagram at @adwjjt. Watch the matches live on FloGrappling.com.