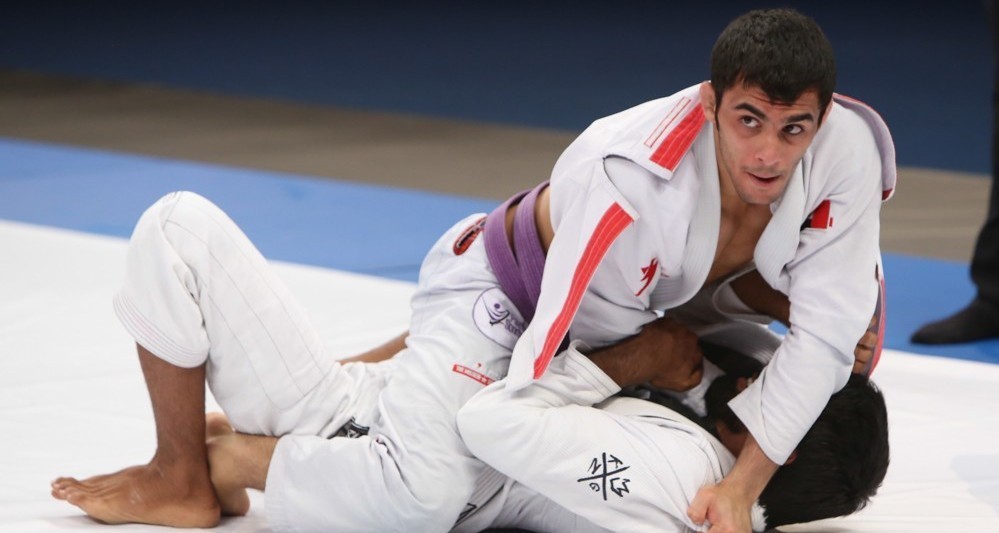 Abu Dhabi Grand Slam: Day 1 in Abu Dhabi crowns talented purple belts and brown belts from all over the world

The show is back in town! After great anticipation, the Abu Dhabi Grand Slam landed in the UAE on April 2nd for the final leg in the challenging but fulfilling 2020/2021 season. Over 200 athletes in the adult and masters divisions of the purple and brown belts competed this Friday. As usual, the mats in the Jiu Jitsu Arena were the stage for tons of talent and thrilling matches from beginning to end.

Once again, the world of Jiu Jitsu converged into Abu Dhabi and a quick look into the list of medalists confirms that the ADGS Abu Dhabi is truly a global event. Brazil and the UAE had the most medal winners, but there were also medalists from Colombia, Oman, Angola, Jordan, Azerbaijan, Palestine, Russia, Morocco, Japan, Italy, United Kingdom, Costa Rica, Yemen, Belarus, Ukraine, Thailand, Switzerland, Saudi Arabia. In total, 20 countries were represented in the podium on day 1.

If the purple belt saw medalists from a wide range of countries, in the brown belt division Brazil had nearly total control. The country racked up no less than 17 medals. Brazilians dominated the top of the podium, winning the gold medal in all seven weight classes in the adult division. In the masters 1 and 2 divisions, other countries had the chance to reach the top of the podium. Here is the complete list of champions in the adult division. The Abu Dhabi Grand Slam returns for its final day in Abu Dhabi, this Saturday, April 3.

The black belt division will be center stage starting 10AM (Abu Dhabi time).