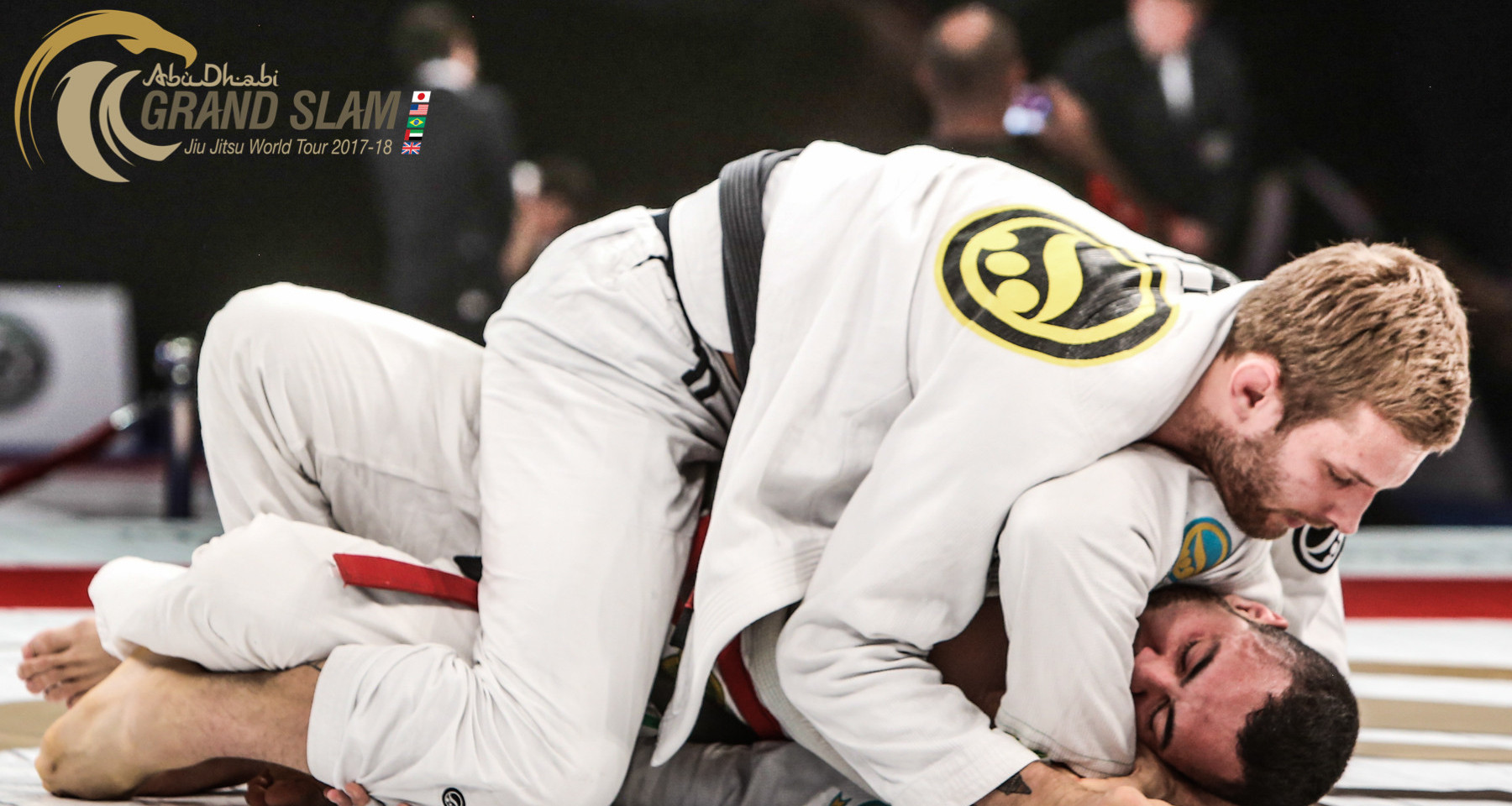 Day 1 of the Abu Dhabi Grand Slam World Tour, this Friday, January 12, in Abu Dhabi, more than delivered the thrills the crowd on the stands of the Mubadala Arena was expecting to feel. Some of the top black belts in the world competed for their spots on the finals. The gold medal matches take place this Saturday, when competitors will give their best for their share of over US$ 190,000 in prizes. Here's how the adult black belt division played out this Friday.

49kg - Mayssa Caldas beat Flavia Quintareli twice to secure the gold medal in the division. In the second match, Mayssa was able to take Flavia's back to finish with a choke.

55kg – Amanda Nogueira will defend her crown against Ariadne de Oliveira. Nogueira made it to the final with a referee decision win over Amal Amjahid while Ariadne finished Ariane Guarnier with a loop choke.

90kg – Samantha Cook put pressure on Jessica de Andrade to win by submission and meet Thamara Silva in the final. Thamara beat Barbara Burgarelle in the other semifinal.

56kg – In two matches, José Lima beat João Carlos Kuraoka 3-2 on advantages to reach the final and meet Massaki Todokoro, who beat Jorge Nakamura 2-0 on points in the other semifinal.

62kg – Both João Miyao and Hiago George finished Jarrah Alhazza in the round robin bracket. Miyao and George will fight for the gold medal this Saturday.

69kg – Paulo Miyao fought once to reach the final, finishing Daniel Vieira with a choke from the back. He'll meet Tiago Bravo, who finished Abdullah Nabas and then beat Victor Otoniel 2-0 in the semifinal.

77kg – In the most crowded division, Australian Lachlan Gilles and Brazilian Flavio Vianna will fight for gold this Saturday. Gilles made it to the final with a 4-0 win over Raphael Mello and a 3-0 win on advantages over Julio Junior. Vianna reached the gold medal match with a WO win over Mohammed Al Qubaisi and a narrow 1-0 lead on advantages over Burak Sarman.

85kg – Isaque Bahiense will defend his title won in Rio against Charles Negromonte. Isaque fought twice to reach another final. He finished Nino Moreira and then beat Igor Sousa 2-0 in the semifinal. Negromonte finished Luis Venturino and then beat Marcos Costa 3-0.

94kg – Adam Wardzinki is going strong for the title. He finished both his opponents this Friday to reach the final. First he caught Andre Reis with a choke and then he took Basel Fanous back to get the tap. On the other side of the bracket, Helton Junior beat Lucas Figueiredo and then outscored Paulo Pinto 2-0 in the semifinal.

110kg – Igor Silva fought once to finish Pablo Aragão with a triangle choke and meet Mauricio Lima in the final. Lima finished Luis Henrique Nepomuceno on his way to the gold medal match.