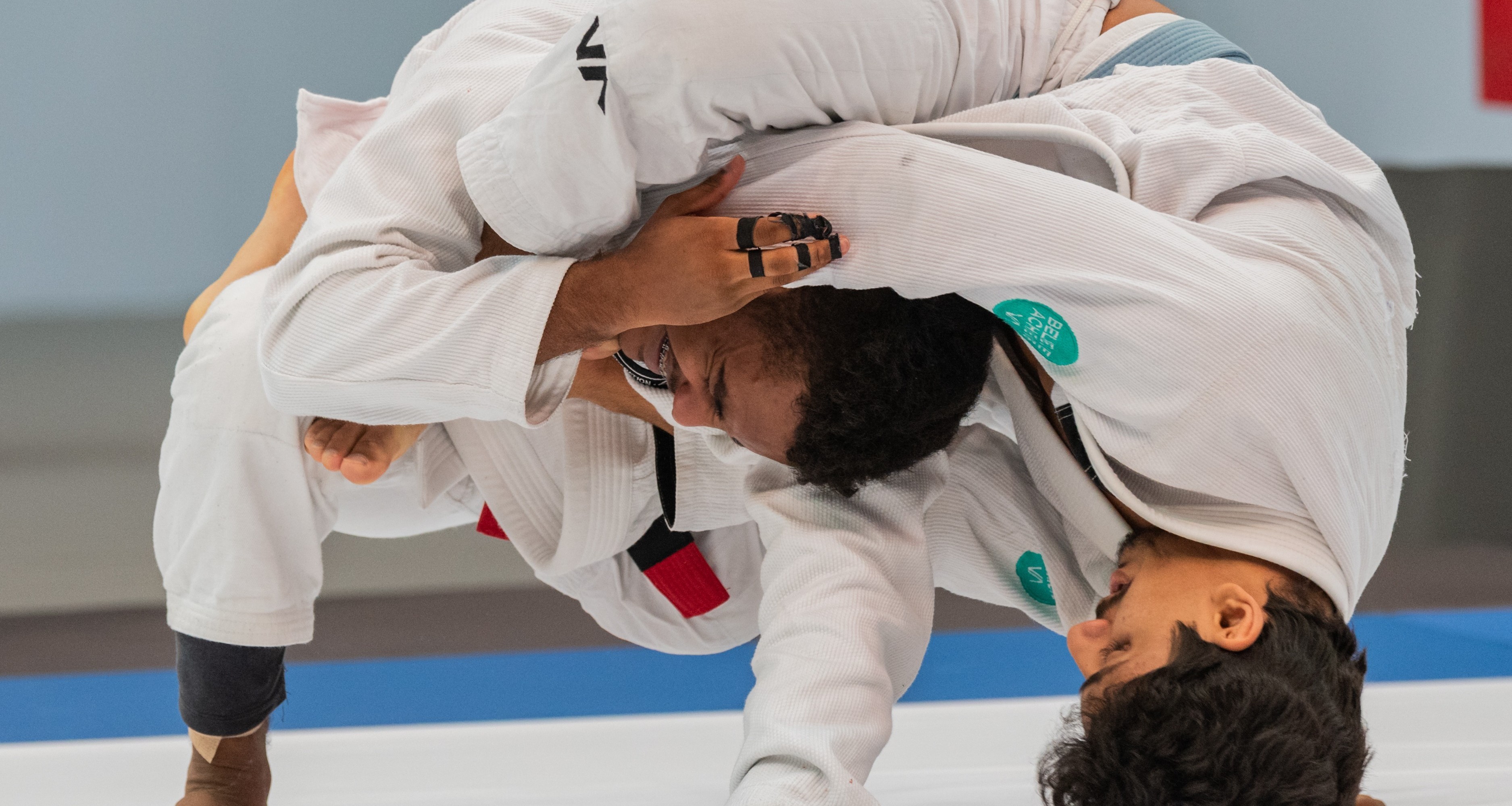 ABU DHABI: The UAE Jiu-Jitsu Federation (UAEJJF) has announced its 2022 calendar, starting with next month’s season-opening AJP Tour Abu Dhabi International Pro on February 12 and ending on November 19 with the 14th edition of the Abu Dhabi World Professional Jiu-Jitsu Championship (ADWPJJC). Featuring 14 local and international championships, the coming season promises to be another busy year for the sport at the UAE capital’s Jiu-Jitsu Arena, with next month’s curtain-raiser expected to feature the sport’s most prominent local names, representing various clubs and academies from across the UAE and the region. The tournament helps participants gain points and improve their individual ranking. “We are pleased that the first event on the new calendar will be the AJP Abu Dhabi International Pro Championship and we will strive to provide a highly successful competition for everyone - much like we do for all the major international tournaments we organize in collaboration with global federations,” said Tariq Al Bahri, General Manager - Abu Dhabi Jiu-Jitsu Pro. One week later, the three-day Challenge Jiu-Jitsu Festival first meet will start on February 18, with hundreds of children aged between 4 and 15 participating. With such a wide age group, the Challenge Festival offers a great chance to assess the level of a wide array of future generations and helps shape each player’s professional pathway. “The junior category represents one of the most important pillars of the Federation’s future strategy, aimed at creating a strong and competitive generation,” said Fahd Ali Al Shamsi, Secretary-General of UAEJJF. “We continue to work according to the vision of the wise leadership aimed at strengthening the position of the UAE in the sport. This can only be achieved through investing in national talent, organising the most prominent local and international tournaments, and actively contributing to the sustainable development of this sport regionally and globally. That is what we will be focusing on in 2022 and beyond.” Shamsi added that the new season’s agenda and its activities were designed based on thorough strategic planning as the desire is to continue the path of success that was achieved last season, where the Federation organised and hosted four world championships and received 9,000 players from all over the world. Calendar Dates AJP Tour Abu Dhabi International Pro: February 12-13, March 12-13, and July 2-3. The Challenge Jiu-Jitsu Festival: February 25-27, March 25-27, June 3-5, and September 9-11. The JJ President Cup: April 9, 10, 16, 17, 23 and 24. ADGS Jiu-Jitsu World Tour Abu Dhabi: May 7-8. Mother of Nations Jiu-Jitsu Cup: May 21-22. JJVP Cup: June 18-19 AJP Tour UAE National Pro Abu Dhabi: September 3-4. AJP Tour Asia Pro Abu Dhabi: October 1-2. ADWPJJC 14the edition: November 11 -19